Adapting the story from Lee Child’s novel “One Shot,” writer/director Christopher McQuarrie reteams with his frequent collaborator Tom Cruise for Jack Reacher, a murder mystery with a morally murky protagonist at the center. It’s a decent thriller with an interesting story, and though it features the occasional shining moment, it’s mostly just a by-the-numbers procedural tale that will keep you entertained for a couple of hours. The movie isn’t nearly as boring as its idiotic and generic title, but when all is said and done, it’ll be lost in the hoopla of more prestigious films as 2012 comes to an end.

McQuarrie makes a strange decision from the start and chooses to show us who the killer actually is in the first minute of the film, leaving us to spend the next hour or so waiting for the main characters to figure it out. The opening scene is loaded with suspense, as Jai Courtney’s sniper character coolly looks through his scope and slowly picks off innocent people from a distance. (This scene takes on something of a different feeling with the Newtown, CT shooting still fresh in the minds of the audience, but I applaud Paramount for not altering the film or delaying its release date.) When a poor sap is framed for the seemingly random murders, he requests one thing and one thing only: Jack Reacher (Tom Cruise). The patsy knows that Reacher – a former Army investigator who had a run-in with the guy once before turning into a drifter and dropping off the grid for two years – is the only one who will examine the case thoroughly enough to clear his name. So Reacher teams with the Pittsburgh district attorney’s daughter (Rosamund Pike) and goes to work, but it takes them so long to jump to catch up to what we already know that the movie feels like it’s spinning its wheels for a while.

Despite the fact that Cruise doesn’t physically match the description of the Reacher character from the book in the slightest, he does a decent job here. He’s tough, he kicks ass, he’s smart, and he cracks wise here and there. But frankly, this kind of movie seems somehow below a megastar like Cruise at this stage of his career, and I kept thinking that Jack Reacher would be decent franchise fare for a younger up-and-coming actor. Cruise always feels a bit too handsome to be a wandering drifter, and he never quite disappears enough into the character to make me believe he’d be the type of guy who only owned one shirt. There are actors like Daniel Day-Lewis and Christian Bale who can embody other characters so well that you forget the actor exists, but once Cruise became a superstar it feels like he’s always allowed a bit of that persona to seep out in his performances. I get it. That’s part of his charm. That’s a reason people (myself included) like him. But he seems miscast as Reacher, and I could never quite buy in to the film because of it.

McQuarrie stages his climax in a rock quarry (heh, quarry…McQuarrie) and handles the action well enough, but even when things are at a boiling point, the film never reaches the heights of McQuarrie’s legendary on screen shootout in The Way of the Gun. The action never feels neutered or anything, but it just doesn’t have the same crackle or immediacy that the writer/director’s other work has had. Because of Cruise’s superstar status, we sort of know that things are going to turn out well for him, and though you could argue that about practically any action movie, it’s worth mentioning that the stakes don’t seem tremendously high here. It doesn’t help that a few plot points skip past so quickly that they end up being a bit confusing, too; at one point, Reacher is framed for someone’s murder and kicks off a huge car chase, but it wasn’t clear to me exactly how he was set up. The plan of the master villain (Werner Herzog) is ultimately revealed, but his scheme seems like it isn’t worth the risks he took to make it happen. Again, the same could be said for a lot of movies, but the fact that this aspect was something I was thinking about while watching the film means I wasn’t sucked into the story like I would have been otherwise.

Like the film as a whole, the supporting cast is good but not great. Pike is serviceable but can’t ever compete with Cruise’s magnetism and sheer star power, David Oyelowo and Richard Jenkins seem a bit more rigid than usual, and Robert Duvall even shows up in the third act to aid Cruise in his quest. Herzog is fine but actually isn’t in the movie that much, but it was interesting to see Jai Courtney (soon to be playing John McClane’s son in A Good Day to Die Hard) in a high profile role for the first time, showing some promise for the future. 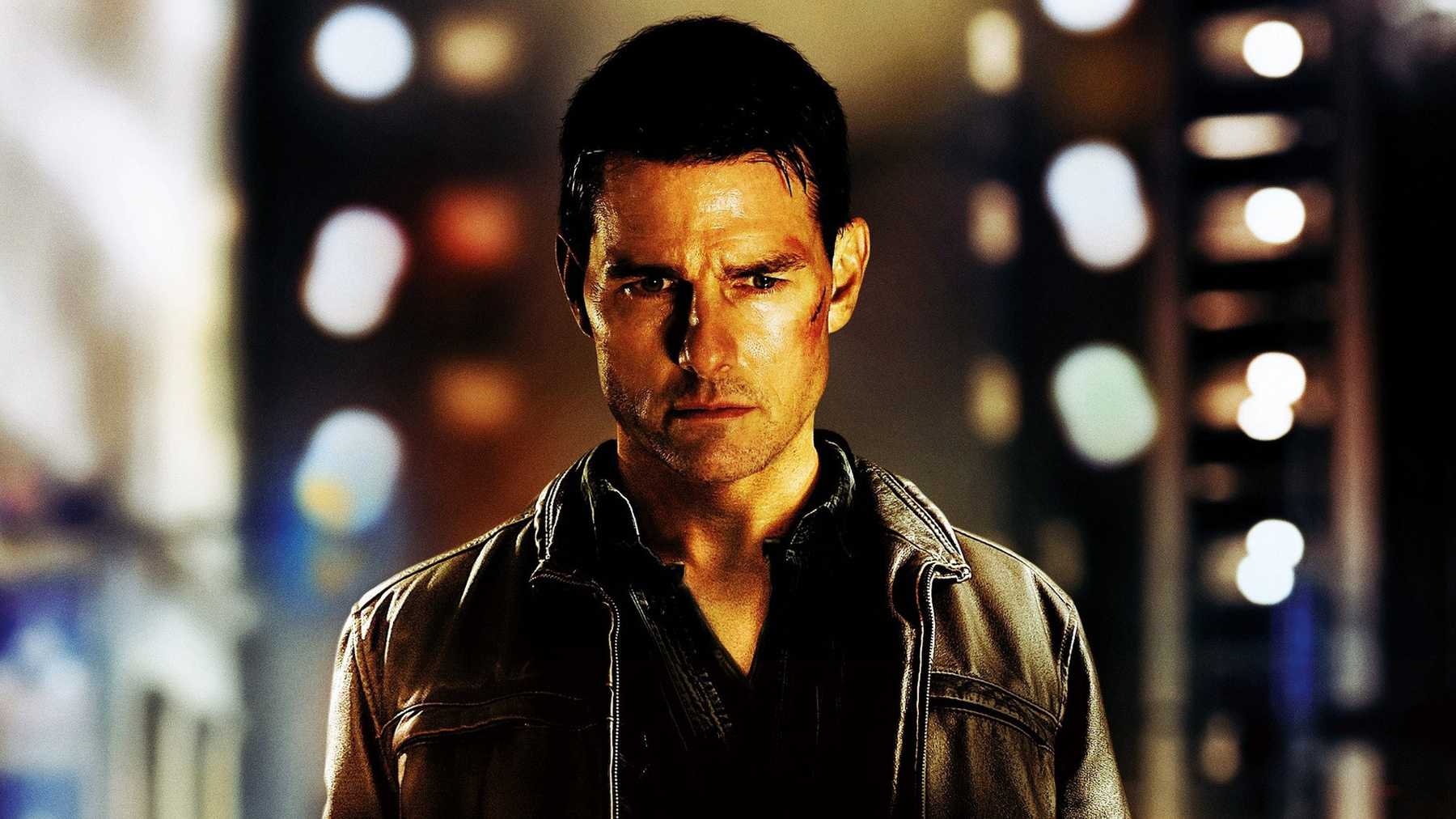 There are some classic McQuarrie moments, from bits of dialogue to action scene choices I can’t recall seeing before. (At one point, Cruise beats up a bad guy using the limp body of another bad guy, and there’s a phone call scene before the climax that’s pretty damn spectacular, including the threat of “drinking [someone’s] blood from a boot.”) Weirdly enough, it’s also the third big release of 2012 that I can think of that involves a scene in which the hero or heroes are inexplicably aided by common people, sharing a bizarre 2012 thematic connection with The Amazing Spider-Man and Battleship.

It’s hard to recommend seeing Jack Reacher during a holiday season crowded with some of the year’s best movies, but it’s very watchable and would make for perfect lazy afternoon viewing if you’re a big Cruise fan looking to see him work some guys over. Otherwise, save your hard-earned $13 and add it to your Netflix queue. Just try not to get it confused with John Carter or Paramount’s upcoming Jack Ryan. CHARACTER NAMES ARE NOT MOVIE TITLES. Until next time…